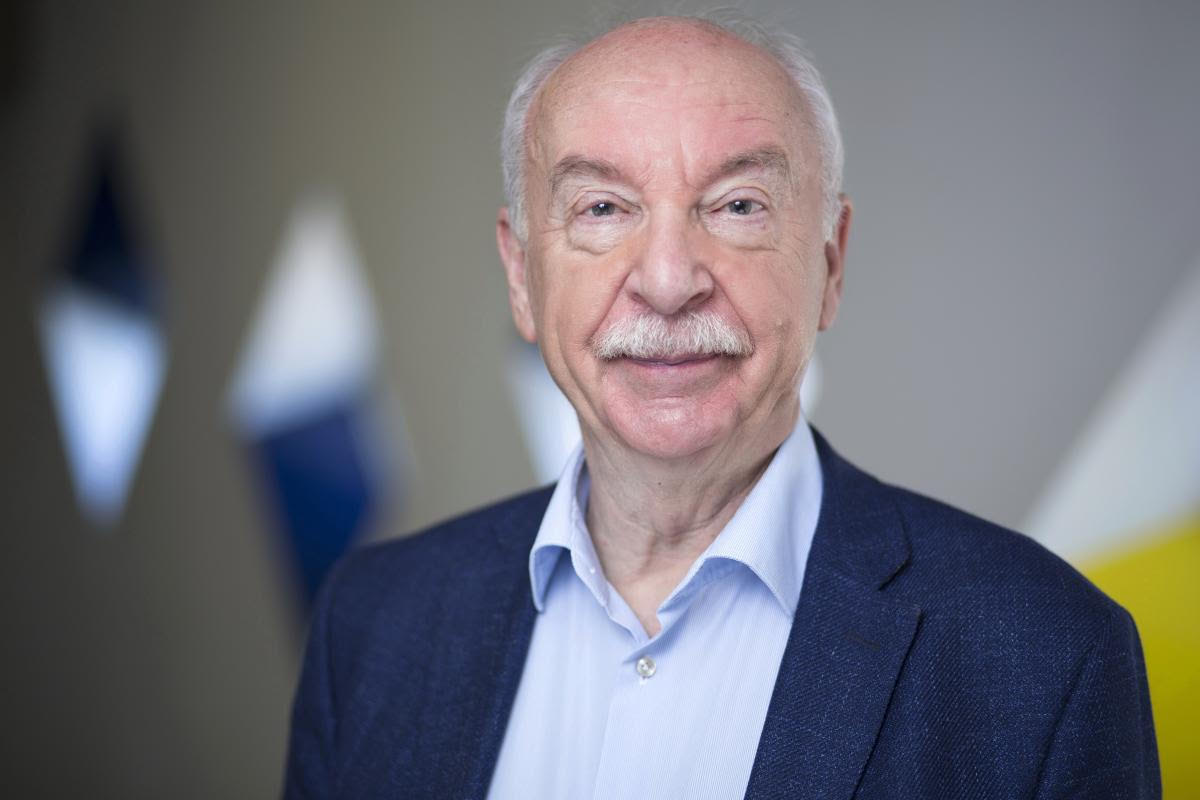 SpecialityDirector @ Harding Center for Risk Literacy at the University of Potsdam

Biographie
Gerd Gigerenzer is Director of the Harding Center for Risk Literacy at the University of Potsdam, Faculty of Health Sciences Brandenburg and partner of Simply Rational – The Institute for Decisions. He is former Director of the Center for Adaptive Behavior and Cognition (ABC) at the Max Planck Institute for Human Development and at the Max Planck Institute for Psychological Research in Munich, Professor of Psychology at the University of Chicago and John M. Olin Distinguished Visiting Professor, School of Law at the University of Virginia. In addition, he is Member of the Berlin-Brandenburg Academy of Sciences, the German Academy of Sciences and Honorary Member of the American Academy of Arts and Sciences and the American Philosophical Society. He was awarded honorary doctorates from the University of Basel and the Open University of the Netherlands, and is Batten Fellow at the Darden Business School, University of Virginia. Awards for his work include the AAAS Prize for the best article in the behavioral sciences, the Association of American Publishers Prize for the best book in the social and behavioral sciences, the German Psychology Award, and the Communicator Award of the German Research Foundation. His award-winning popular books Calculated Risks, Gut Feelings: The Intelligence of the Unconscious, and Risk Savvy: How to Make Good Decisions have been translated into 21 languages. His academic books include Simple Heuristics That Make Us Smart, Rationality for Mortals, Simply Rational, and Bounded Rationality (with Reinhard Selten, a Nobel Laureate in economics). In Better Doctors, Better Patients, Better Decisions (with Sir Muir Gray) he shows how better informed doctors and patients can improve healthcare while reducing costs. Together with the Bank of England, he is working on the project “Simple heuristics for a safer world.” Gigerenzer has trained U.S. federal judges, German physicians, and top managers in decision making and understanding risks and uncertainties.